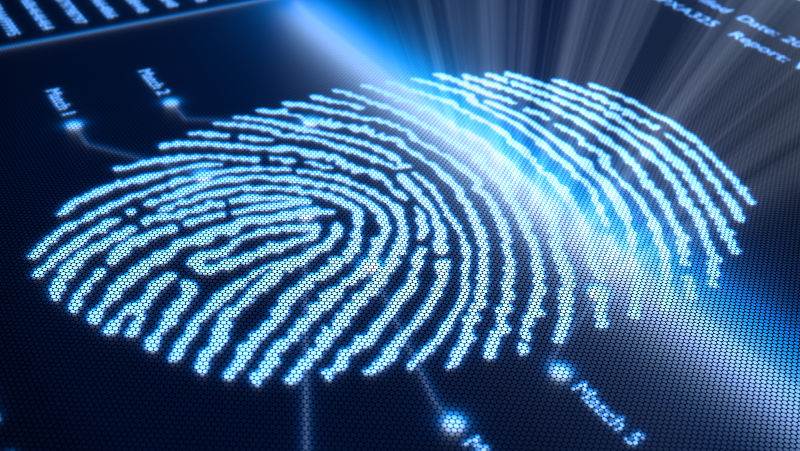 In Part 1 of the Smarter.Loans Identity Theft Series, the ways in which people are robbed of their identity, signs of identity theft, and actions that victims can take were explored. In this second installment, the financial crime of child identity theft will be covered. As with adults, thieves steal identity from children to get credit like auto loans, mortgages and charge cards in the child’s name, among other reasons. They have no intention to repay, which ruins a child’s credit before it even gets started.

What makes this fraud even more sinister is that it can go without detection for many years, which means the thief can have decades to destroy the credit of an innocent young person. This discussion includes:

It would be unimaginable for any parent to discover that their child has an automobile repossession in another city on his credit report. Or for a young woman fresh out of college to find out she can’t get an electric bill account in her name because of a huge default from an account opened years ago. Unfortunately, these and other scenarios happen far too frequently. For instance, just one industry report found:

These statistics were compiled from one report performed by an identity protection company. They do not reflect the entirety of child ID incidents in any region, just of the subjects whose identities were scanned in this report. However, the results do provide a small glimpse into the prevalence of this invasive crime.

Why are the Identities of Children Stolen?

Exposure to personal information of children is sometimes due to a mistake such as a computer glitch. In such cases, the parents are informed of the breach and the company works to fix the issue and take action to protect the data. Frequently, child identity theft is a deliberate, hidden violation of a child’s data to be used for illegal activities, such as:

Although most identity thieves are complete strangers to the child, there are also instances when friends and family members use the Social Security number of an innocent child because their own credit is badly damaged. Whomever the perpetrator, the results are the same. A young person can find themselves in tremendous debt with bad credit before they even have the chance to use credit in their own name.

What Exposes a Child’s Identity to Theft?

There are a number of ways a thief can get information to use to steal a child’s identity. Sensitive paperwork carelessly disposed of is common since some thieves will literally dumpster dive for personal information to use or to sell to someone else to use. Giving out a child’s information on computer apps or websites is another path that can lead to identity theft.

Yet two of the primary ways a child’s identity can be stolen are actually mandated situations in which parents are required to provide information. These are the medical and school records of children. With each, the child’s Social Security number, along with birth date, parents’ names, and other private information, has to be provided for a child to be serviced. In the wrong hands, this exposure is a treasure trove for a thief to open credit accounts or do any number of harmful actions which include the risk of health emergencies if a child’s medical record is (mis)used by someone else.

In recent years, agencies that handle private information of children have put compromises in place to lessen the exposure. Some will allow the parent to identify the child by other means or use just the last four numbers of his or her Social Security number. In many regions laws have been passed which let parents sign a release form to delay the use of the Social Security number entirely.

More parents are speaking up and asking specifically why their child’s information is needed. If it is necessary, parents want to know how the agency is protecting, storing, and disposing of the precious data with which they are entrusted. These and other efforts are means to protect children from identity theft.

Sadly, the world is filled with dangers to children in any number of forms. Identity theft is a real menace but parents can take a proactive stance to lower the risk of their child becoming a victim. Although no solution is a guaranteed deterrent, there are safeguards that can be put in place, like:

Violation of a child’s identity has far reaching effects on the emotional and financial well-being of the entire family. For parents to discover their child has been used to illegally sponsor credit or other fraudulent activities (sometimes before they can even read) is devastating. ID theft is a crime that can follow a child into adulthood since credit rating can affect educational opportunities, employment, housing, transportation and more.

The truth is that parents can only do their best to prevent harm to their children at the hand of unscrupulous criminals. Fortunately, child identity theft is in the limelight to the extent that families, law enforcement, and government are taking steps to prevent it from happening, educating the public regarding this crime, and punishing offenders to the full extent allowed. 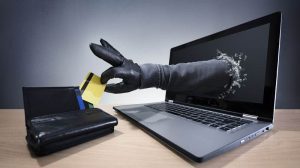 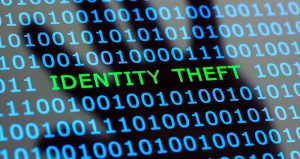