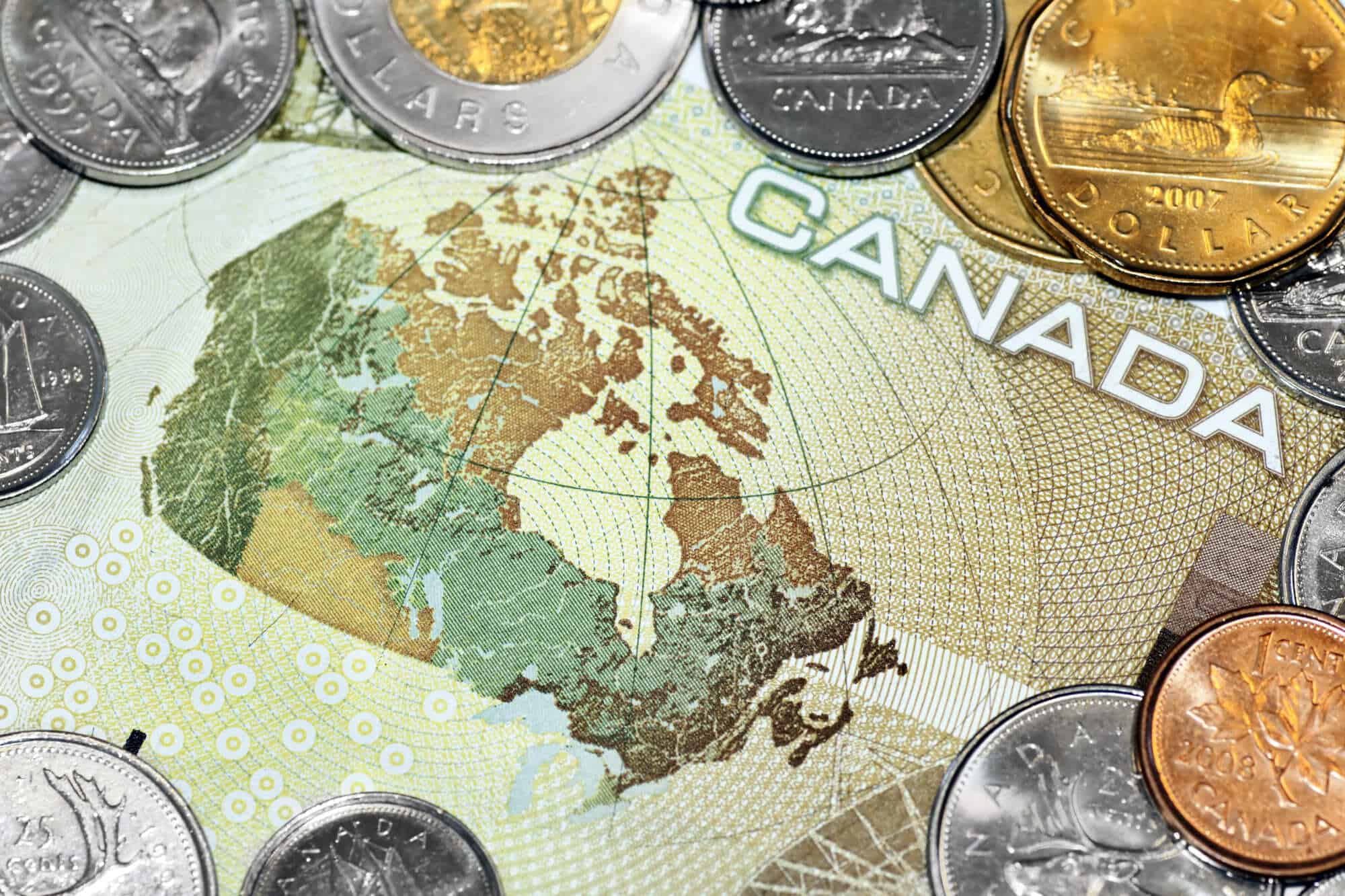 Interest rates with the Bank of Canada tell a tale of how the economy in Canada is doing. As interest rates rise, consumerism falls so there’s a major impact on Canadians in general. To get the full scope, it’s important to understand the influence of the Bank of Canada. It’s a crown corporation and the main bank of Canada and is responsible for putting together Canada’s monetary policy.

It also regulates all of the financial systems in the country. The main role the Bank of Canada plays is promoting economic and financial well-being. One of the main functions of the bank is changing rates based on real life. When the rate is changed, it influences the supply of money that works within the economy of Canada.

The Bank of Canada (BoC) increased interest rates to 3.25% again. So what is the impact on Canadians? It depends on whether you’re a buyer or seller. Rates affect how much interest you’ll pay on:

For those needing to renew a mortgage in the near future, you can expect your monthly bill to rise as a result of the increase.

The rate interest that happened on September 7, 2022 has put Canada in the top seat as having the highest police rate among the G7 countries. This rate increase is the fifth hike in 2022. Bank of Canada is focused on controlling the high inflation happening in Canada.

How the Bank of Canada Affects Mortgage Rates

The Bank of Canada influences interest rates for any borrowing or lending transactions in Canada. They do this through their key police rate and other tools. When there are changes in the key policy rate, it affects the bank Prime rates. It often has major influences on the variable mortgage rates that would be based on the Prime rate of the lender. Even fixed mortgage rates can be affected as they’re followed by yields of the Canadian governments 5-year bonds. If the Bank of Canada changes the monetary policy, it can cause a change in bond yields and affect fixed mortgage rates.

We can help connect you with the top fixed rate mortgage providers in Canada. Pre-apply for a mortgage now!

Banks would rather lend out money instead of holding onto cash. Sometimes a bank will have a lot of cash while another bank has less. So the bank with a lot of money will lend the other bank money. When they do this, they charge an interest rate. Banks do this all the time and when they settle on a rate, it’s known as the “overnight rate.”

Important Points about the Rate Increase

What the Future Holds

The bank’s is confident that these rapid rate hikes are going to contribute to the recovery of Canada’s economy. Currently, there is strong job growth and a low unemployment rate. There is concern from economic experts that the Bank of Canada could tip the economy into recession. The CMHC has made a prediction that this could happen at the end of 2022. It’s possible that the bank may slow down the interest rates hikes or stop them completely. As it stands, the schedule shows that the next interest rate announcement will be made on October 26, 2022.

It’s been challenging for even the experts to predict what the interest rates will be like from 2023 and on. There are some global macroeconomic factors that will directly impact the economy of Canada. Consumer price index is expected to stabilize at 2%. The consumer price index is what measures inflation and deflation. There’s the issue of increased global liquidity and spending that will potentially cause inflation to rise. When this happens, usually the Bank of Canada will raise rates.

There’s also the problem with the huge amount of debt raised by federal and provincial governments, which may make it challenging to increase interest rates. Last year, the Federal Budget showed a deficit of $154.7 billion. Most of that debit is owned by the Bank of Canada but it may not serve well to increase rates when the government is attempting to boost the economy by going further into the deficit.

The Bank of Canada has been quite clear that it will continue to raise interest rates. If you have debt, it’s best to chip away at it and reduce unnecessary spending. If rates are going to increase even further, you don’t want to be caught with a mountain of debt. This could negatively impact your finances now and your credit rating in the future.

Debt relief comes in many forms. For example, you may want to enroll in a debt management program or consider other means such as a Consumer Proposal. Complete this form and we will present you with the most suitable debt relief options for your situation.

Loraine is from Canada but travels around the world working as a freelance writer.