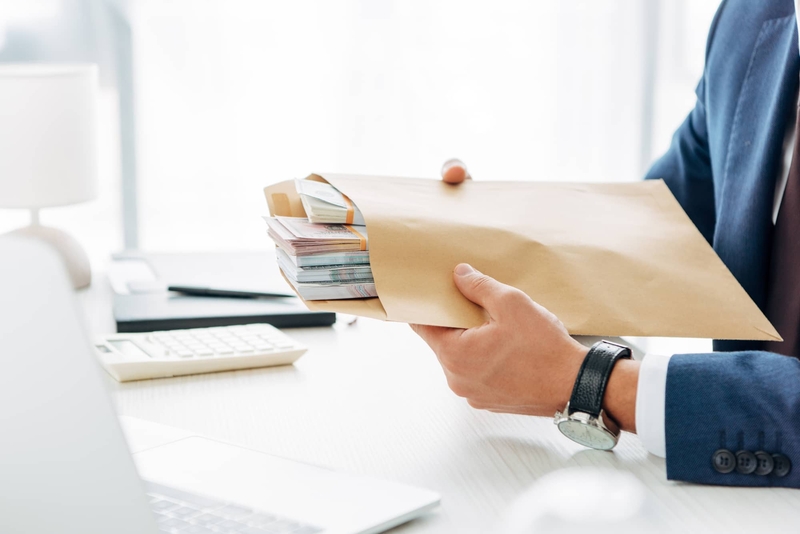 Statistics Canada published a report in December 2019 that revealed some interesting trends about the country’s labor market. The report found that a significant number of Canadians were eking out their living in what is called the gig economy.

As of 2016, one in 10 workers in Toronto earned an income from the gig economy. Nationally, gig economy workers increased from 1 million to 1.7 million from 2005 to 2016. 2021 is another five years since the report came out, and one expects that the numbers are not the same; they could be higher.

What Is the Gig Economy?

The gig economy is the arena where workers get gig work; that is, flexible and temporary jobs where people commonly work as freelancers and independent contractors. Despite the rise of this new economy, people are still unaware of what it means and where it is going.

In Canada, a Statista survey showed that most people are about working in the gig economy and what it entails.

Figure 1: What Canadians have to say about working in the gig economy (2019)

Millennials are reportedly the most likely group to find ways of making extra money on the side than any other generation. Want to see more side gig options? Click here for various ways to make extra cash!

Companies need constant feedback to gauge their products’ relevance and where to do it best than online? Survey companies take up these tasks, and they contract you to complete the survey in exchange for a small token. However, be prepared to share some personal information such as full names and, in some cases, contact details.

The photography industry in Canada is huge, with a $1 billion market size as of early 2020. But this statistic does not account for photo sales on stock photo sites like Cira and CanStockPhoto. These sites pay a certain percentage for every sale made via their platform. All you need to do is create an account, take some nice photos and post them!

Canada has plenty of freelance writing gigs online. A simple google search will bring up such opportunities on sites such as LinkedIn and Indeed. Some of the popular segments are copywriting, writing content for blogs, and writing for media companies.

If you have a blog or website, affiliate marketing is an interestingly easy way to generate income online. Simply place links to products you are promoting and watch the magic happen. Companies often pay you as per every order made via the links.

YouTube is a revolution, and those who learned to monetize their content are now living lavishly. Statistics show that nowhere else in the world do people spend more time on YouTube than in Canada. This means there is a great audience for your videos, as long as you find your niche and settle in well.

E-commerce websites rely on positive reviews to drive traffic, build credibility, increase sales, and to improve SEO. Such websites will pay you to use their websites, say to purchase an item, and then write your feedback on such things as checkout, product range, and so on.

Sometimes you have a passion for writing stories or even cookbooks, and you wonder how to monetize this hobby. Plenty of sites, such as Amazon, accept e-books, and they pay writers commission/royalties for every sale made.

The dropshipping model is the best when you want to sell products online. It entails purchasing products from third parties – usually low-priced yet quality items from China – and then have the third party ship the item directly to the buyer.

Smartphone apps are all the rage today, and you will find an app for almost anything you can conceive. App developers usually need enough proof that their creations will achieve their goals when launched. Therefore, the developers assign certain companies to pilot their apps for useful insights. These companies then subcontract people like you to test the apps. This involves downloading the app, using it for a while, say a day or two, then write a short review capturing the experience you had.

Selling products via social media is easier and less costly compared to going for an e-commerce website. Given the pervasiveness of social media platforms and the number of people who spend a substantial amount of their time on them, you have a great opportunity to start a community that can buy your products. First, you need to create a huge presence by amassing as many followers as possible.

Not everyone is a fan of Amazon because sometimes costs could be beyond their reach or shipping takes too long. You can take advantage of such gaps and start selling products to people within your region. This venture is time-intensive because you need to update your site regularly and deal with incoming orders.

The average salary for a public speaking engagement in Canada is about $53,803, according to PayScale. You can take an offline gig, such as youth mentoring or speaking at seminars.

Place adverts on your car

During your daily commute, thousands of people see your car. What if you turn the empty spaces on the car into a billboard? You could earn some serious money for promoting products.

Dog trainers make an average of $18.57 an hour in Canada. Imagine if you spared a couple of hours in the evenings and during weekends to teach dogs obedience? You could earn an average of $23,920 annually.

Many Canadians lack the time to fix a leaking plumping or replace a broken window. If you can afford the time, you will find many such gigs on Craigslist and other sites.

Freelancing, on demand and gig work is increasingly common. But working for yourself comes with its own set of challenges, not least of which are financial. Setting yourself up may require some capital. Here are Canada’s top lending companies that are supporting independent gig workers and freelancers with access to credit!

What is a gig worker?

What are the main challenges for gig workers?

Because of the legal conundrum surrounding the classification of gig workers, there is a lack of clear standing on matters of minimum wage, employment insurance coverage, paid time off, and many other labor-related issues.

Are gig jobs worth the trouble?

Gig jobs are an excellent source of extra income. Some of them are easy to do, and they require little to no financial investment.

What are the downsides of gig jobs?

The pay gig workers receive is sometimes too modest to justify the effort. Also, gig jobs do not have the kind of benefits you see in the full-time labor market.

Ruchi Gupta is an experienced researcher and analyst who has worked with some of the largest financial institutions in Nigeria and India. She holds a first degree in Accounting and Post Graduate Diploma in Business Administration. As a writer, she specializes in the Canadian financial sector and global stock markets.