Quebec has a broad industrial base. The province’s industries span the aerospace, aircraft, computer, and pharmaceutical fields. While the forestry industry is shrinking substantially, farming in Quebec is thriving.

Quebec has the largest number of dairy cows in any province. In the past decade, according to Statistics Canada both blueberry and cranberry farming has expanded, and “Quebec … ranked first in total area of strawberries, second in raspberries, and third in grape area.” The province also has a larger percentage of organic farms than in other parts of the country.

As a business owner in Quebec, you need the right equipment and the right financing to support your business. At Smarter Loans, we specialize in giving you the information that you need to find both: John Deere equipment for sale and top financing options in Quebec.

We can help connect you with the top John Deere Equipment dealers and financing providers in Quebec. 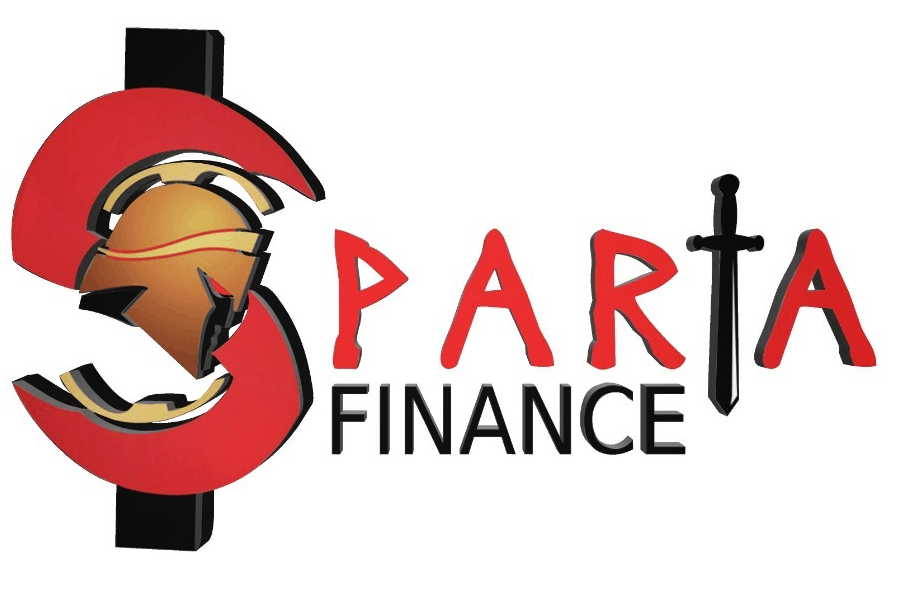 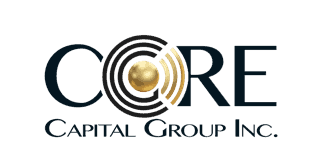 According to L’Union de Producteurs Agricoles, in Quebec, 42,000 people farm for a living, on 29,000 farms. All of this occurs on less than 2% of the land base, which is quite astounding as 45% of land in the neighboring United States is farmland. Quebec’s farmers are up to the challenge of being more productive with less land. Many are working today on a small scale. For instance, the average dairy herd on a Quebec farm is just 64 head of cattle. While Quebec is known internationally for its maple syrup, providing more than 70% of the world’s products, field crops and hay are the primary crops in Quebec. However, corn and soybean crops are both increasing, and so are apple orchards.

Quebec’s farms are diverse and strong, and while farm operators have been confronted by challenges such as flooding in the past decade, they continue to adapt their practices and products to ensure that they have a robust plan for fulfilling market needs in Quebec and beyond.

In Quebec, farm operators need a wide variety of equipment as crops are very diverse. This equipment includes:

The Forestry Sector in Quebec

While Quebec’s forestry sector has seen its challenges in recent years, the province still maintains 31% of the total forestry industry employment in the country. According to Natural Resources Canada, while the Western provinces specialize in wood for product manufacturing, “pulp produced in the eastern provinces is mostly used directly in the domestic manufacturing of paper products.” Eastern Canada has been hard hit by the changing paper production market. Nonetheless, there is still an active forest industry in Quebec, and it needs John Deere heavy equipment such as feller bunchers, harvesters, loaders, and skidders to operate.

Heavy Equipment in the Landscaping and Construction Industries

As Quebec’s businesses grow and build, they need construction and landscaping tools to help. While housing starts have been decreasing in Quebec, there is still a need for residential and commercial construction equipment such as John Deere loaders, dozers, and excavators. Quebec’s landscaping and grounds maintenance for commercial facilities also require large mowing equipment.

What’s the best John Deere tractor for my small organic farm in Quebec?

Should I buy new or used John Deere equipment for my Quebec farm?

How can you find financing and secure the right equipment for your business? At Smarter Loans, we recognize that it’s not always simple. That’s why we’re here to help. We can connect you with John Deere equipment dealers in Quebec that have the equipment you require, and we also help you secure financing so that you can allocate your resources in a way that helps your business thrive.

Find a Lender in:

These companies are recognized for their excellent service, product offering and financial literacy education for all Canadians.