Prime Rates Canada and Their History 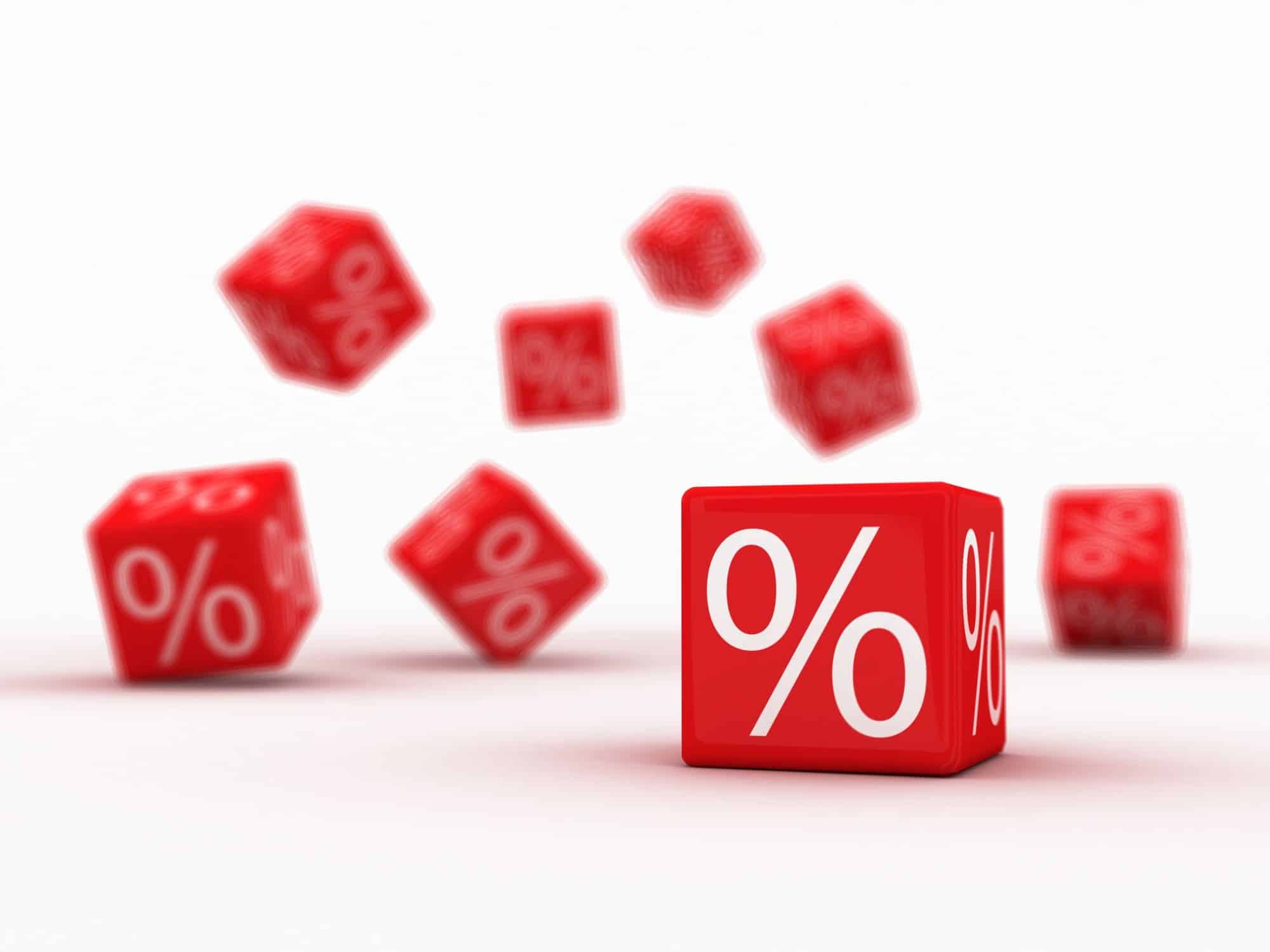 At this moment, the Canadian prime rate is sitting at 5.45%. The Prime rate represents the interest rate that banks and lenders use to figure out the interest rates they’ll charge for different loans and lines of credit. This includes credit products like credit cards, variable-rate mortgages, car loans, and more. When the Prime rate in Canada rises, it affects all Canadians that have taken out a loan or have any sort of credit debt.

As inflation has elevated and remained where it is, the Bank of Canada has risen Prime rates in an effort to balance out the economy. In April, 2022, Quantitative tightening (QT) began to try to reduce the balance sheet and create pressure on fixed mortgage rates. All of this has caused the housing market to cool down as the interest rates for mortgages are dramatically higher. It’s believed that the cost of borrowing will increase even more. Canada has now increased the interest rate to such a degree that it’s the highest of any G7 country.

Going through each major Canadian Bank shows that the prime rates are all at 4.7%, which adjusted from 3.7%. This includes:

If you borrow money for any reason, you’ll be paying more interest than before. Interest rates of most lending products are based on the Prime rate so if it’s up the way it is now, you’ll pay more interest for everything.

There are some credit cards that set their interest based on what the Prime rate is. Credit cards are unsecured, so they’ll often have interest rates that make up for the risks to the lender.

This type of home equity loan is always a variable rate and directly connected to the Prime rate. The HELO has a +0.50% so with the current rate being 4.70%, the HELOC is at 5.20%.

Variable mortgage rates are based on Prime rates also and they change with the ebb and flow of the Prime rate. The rate you’re given depends on your financial wellness, the mortgage you have, and your property. Good credit scores can help you get lower mortgage rates.

There are some variable interest loans that auto loans offer. They are based on the Prime rate so it’s not a good idea now or in the near future to go with this. It’s better to look for secured loans. Some car dealers will offer special promotions where you pay little or no interest.

The interest you pay on a loan or financial product is set to the Prime rate + or -, a number known as delta. If it’s a +, it’s a markup and a – represents a discount. Variable rates are always based on the prime but the lender can markup or discount. If you have good credit, you’re likely to get a discount. The delta is in a percentage form with a + or – in front of it.

The History of Prime Rates in Canada

In 1935, the Bank of Canada Act was rolled out by recommendation of the Royal Commission. This was due to the economic conditions that had taken a toll due to the Great Depression. The bank opened to the public as a private institution. It became nationalized in 1938.

Between 1935 and 1945 were two events, The Great Depression and World War II. In 1935, the Bank of Canada rate started at 2.5%. By 1945, it was at 1.5%. Canada’s economy got stronger during the war thanks to Canada supplying resources to Allies. There was great employment that included women. When the Bank of Canada reduced the interest rate, it motivated people to borrow money and make investments.

Once the World War II was over, the low interest rate remained at a low 2.0%, which promoted growth as people invested in manufacturing, housing, and goods.

The Bank of Canada rate was low with very little fluctuations between 1991-2009. It was at this time that inflation-target rate was introduced.

During the Great Financial Crisis, the Bank of Canada rate went below 1%. This was the first time this had ever happened and while this gave a minor recovery, in 2014, oil prices dropped massively. This caused a recession in the oil industry of Canada. The Bank of Canada responded by dropping the rate from 1.25% to 0.75%.

The Bank of Canada increased the target overnight rate at the beginning of 2022 and it’s expected that it will increase to at least 2.00% at the end of the year. The Prime rates at Canadian banks are likely to sit at a minimum of 4.20% by the end of 2022.

The Bank of Canada began to increase its target overnight rate in early 2022. It’s expected that the Bank of Canada’s target overnight rate will reach at least 2.00% by the end of 2022. As a result, Canadian bank prime rates will likely be at least 4.20% by the end of the year. That’s a significant change from the 2.45% prime rate seen at the start of the year. At the beginning of the year, it was 2.45%. There’s another meeting scheduled to discuss the target overnight rate on October 26, 2022, which could mean another increase. Looking back at the decades before now, there have certainly been some higher interest rates based on economic problems. History shows us that things are ever changing and what we’re experiencing now with Prime rates isn’t permanent.

The cost of credit is not exactly free, yet borrowers do save tons of money with prime interest rate loans. Learn more about prime rates here!

Loraine is from Canada but travels around the world working as a freelance writer.