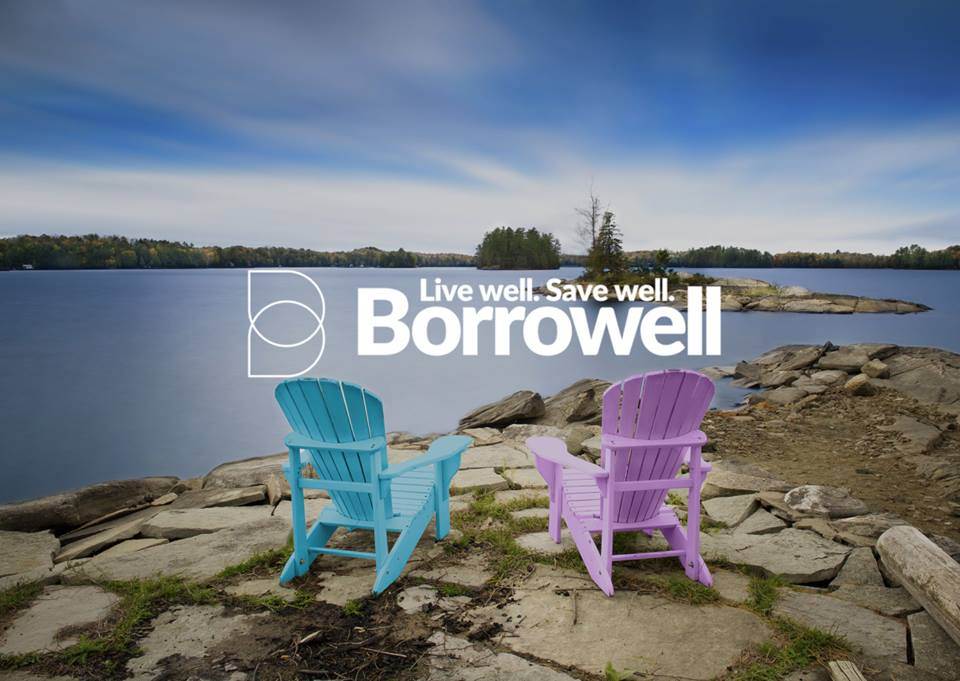 Though Canadians have been slow to adopt FinTech solutions, big-named investors are rushing into the industry, and none have more renowned backers than Toronto-based personal lender Borrowell.

The startup’s star studded team of investors and advisors includes former Dragon on CBC’s Dragons’ Den and author of the Wealthy Barber David Chilton, former dean of the Rotman School of Management Roger Martin, and the president of the Ranson Group, Sharon Ranson.
“They have to find the capital, and you know that anybody providing the capital, they have to be incredibly thorough in their due diligence to make sure the Borrowells of the world are well run, have the proper security in place, have a great management team and so on,” said Mr. Chilton. “They’ve done an excellent job in that and in establishing a lot of relationships.”

Mr. Chilton, who says he has “put a lot of work” into his own due diligence on Borrowell, explains that trustworthiness in online lending can often be judged based on the financial institutions backing the loans. In Borrowell’s case, those backers include Equitable Bank, Power Financial Corporation and Hedgewood, among others.

“We’ve got total blue chip backing, a team with lots of experience, and I think a track record already,” said Andrew Graham, the company’s CEO and co-founder, adding that Borrowell has already received applications for a total of $5 million in the past 12 months.

Though the company was launched in early 2014 it began making loans of up to $35,000 with rates as low as 5.5% in 2015. Mr. Graham, who previously led PC Financial’s insurance practice, says the company is focussed on providing refinancing to the 40% of Canadians currently struggling with credit card debt.

“The process is very simple; you come to our website and fill out the one-page application form, which should take you less than a minute, and our system will tell you right away whether you qualify, how much you qualify for and at what interest rate,” he said. “There’s no obligation to do that, there’s no cost to do that, it’s as simple as that. If you like what you see and you qualify and want to proceed and get a loan, we do some verification steps after that.”

Mr. Graham adds that Borrowell’s typical customer is not someone who is drowning in credit card debt. Instead the company targets those with stable employment, good credit histories, and are looking to save money by refinancing their credit card debt.

The industry’s greatest challenge in Canada, explains Mr. Graham, is lack of awareness. According to a recent study by Ernst and Young, Canada has a relatively low rate of FinTech adoption compared with other countries, largely because 57.2% of Canadians are not aware of its existence.

“In Canada it’s even tougher because we have fewer early adopters, a much smaller population, there’s fixed costs and development costs, etc., we have two languages, then we have very solid, powerful banks,” said Mr. Chilton, adding that lenders have one small advantage in the FinTech arena because consumer gets money out of the platform before having to put any in. “That’s proven to be a bit of a head start. They haven’t had to battle the trust issue to the same extent that other FinTech platforms have.”